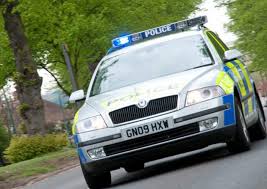 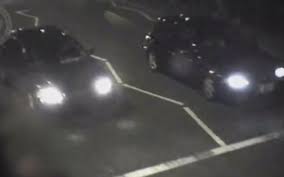 “Street racers” will be barred from main roads around Cannock after a successful bid for a High Court injunction. The car cruising ban follows months of evidence-gathering by officers from Cannock Chase Local Policing Team (LPT) which included almost 200 on-line surveys from affected residents. The injunction was granted at Birmingham High Court this morning following the bid by Staffordshire Police and its partners in the Chase Community Partnership. It will prohibit street racing from The Orbital, A460 Eastern Way, A5 Watling Street, A5190 Lichfield Road, A34 Walsall Road and A4601 Avon Road. Map of the relevant area covered in application to High Court (JPEG, 2mb) (Opens in new window).

The Cannock area is historically a major centre for coal mining and today is rapidly developing as a residential, industrial and leisure area. The town of Rugeley, like Cannock, has strong historical connections with the mining industry. Today it’s a growth area for small industrial and retail units.

The area borders the West Midlands conurbation and is also home to one of the best known areas of outstanding natural beauty in the Midlands, Cannock Chase. Local police work very closely with colleagues from the local authority, Cannock Chase District Council (Opens in new window).

You can now follow Cannock Chase District LPT on